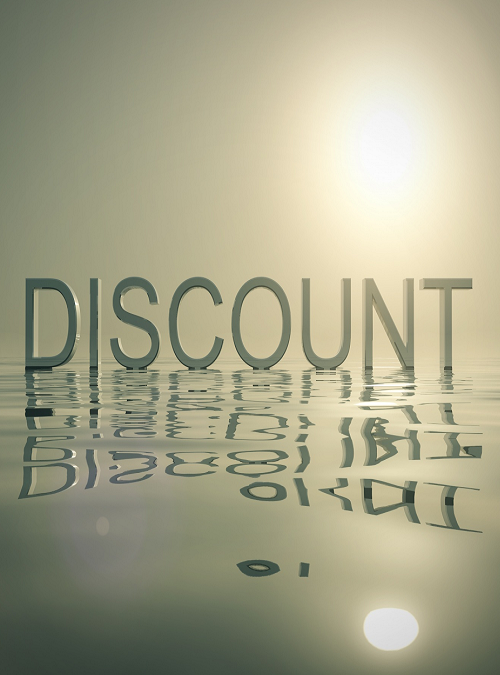 A growing number of commentators are arguing against the use of bond yields to value defined benefit pension liabilities. These objections often focus on the asset allocation of these pension plans, which they assert typically include significant investments in equities and other non-bond assets.

But defined benefit pension schemes in the UK are invested increasingly in fixed-income investments. According to the Pension Protection Fund, schemes have an average allocation of 51.3% in bonds in 2016, up from 47.3% in 2015 and 28.3% in 2006. Some might argue that this is because bond-based valuation approaches force pension scheme allocations in this direction, and it is true that the strong performance of bonds has increased their weight in some portfolios. However, most pension schemes are increasing their allocation to bonds because they are increasingly mature. Half of all private sector schemes are now closed to new members, and more than a third are closed to future accrual. This means that their liabilities are increasingly certain, and bonds are increasingly appropriate – after all, a bonds provide stable cash inflows which can be used to meet stable cash outflows.

Having said this, these pension schemes remain underfunded. On average, they have only 85.8% of the assets they need to cover Pension Protection Fund liabilities, and only 63.2% of the assets they would need were they to try to secure their liabilities with an insurance company. Rightly or wrongly, this has led most to seek additional returns from equities and other return-producing assets.

It is tempting to say that because such investments might be expected to give higher returns in the long run, these additional returns should be reflected in a higher discount rate. Many financial economists would disagree, saying that this implies that every £100 invested in equities is actually worth more than £100. In effect, they would argue that if the higher expected return from equities is adjusted for the additional risk that equities carry, then the resulting discount rate is the same as the risk-free rate of interest.

This is perhaps too simplistic, as there are some risk premia that can be earned over the long run – premia for illiquidity for example. And less liquid credit could help pension schemes to meet their liabilities more cheaply. However, once all risks have been accounted for, it is clear that investments such as equities offer no magic solution for pension schemes.

But in order to see what the real trade of is, an alternative to traditional valuation approaches is indeed needed. One approach is to move away from discounted cash flows altogether, and instead focus on the how the pension scheme is faring once the final pension has been paid. The starting point here is a projection of the pension scheme liability cash flows, allowing for any uncertainties they contain. Next, the pension scheme assets should be projected forward allowing not just for expected returns but also for the uncertainty around them. This implies producing a large number of simulations, but such an exercise is well within the capabilities of any decent model today. These two items allow the likelihood of self-sufficiency to be calculated. In other words, a scheme could see whether holding equities would indeed increase the likelihood of its members receiving their benefits. It could also help them better to determine how much money the sponsor would need to contribute to give an acceptable likelihood of self-sufficiency.

This is an alternative way of determining pension scheme solvency. However, I would not expect it to suggest that pension schemes are suddenly better able to meet their liabilities, or that they should take more risk. In fact, the level of assets needed to give a reasonable degree of certainty may still imply a bond-like discount rate, and a significant allocation to fixed income. When liability cash flows are certain, bonds offer the most secure way of meeting those cash flows – and with the pension scheme closures increasing, those cash flows will only increase in certainty.