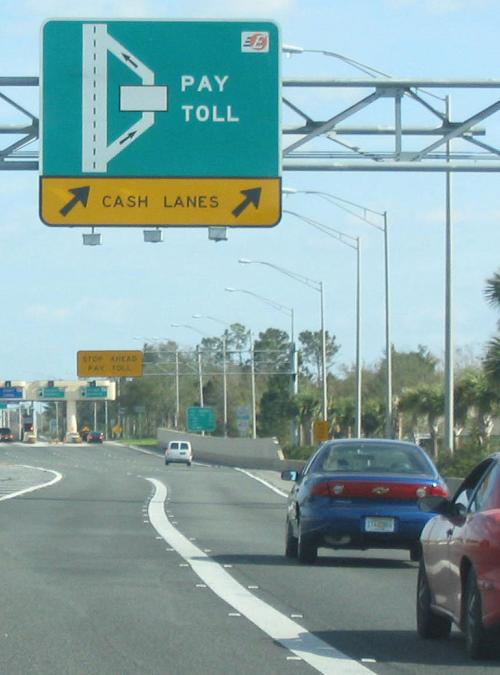 But the UK needs investment in new infrastructure. Apart from the fact that new infrastructure projects do not generate cash for years, maybe even decades, the return on such projects is far less certain. Large gains may emerge, but large losses are also possible: new infrastructure investment has private equity-like characteristics. Investments with a return profile like this might have been attractive to pension schemes thirty years ago, when they were still relatively young, but it is less clear that such development infrastructure should have a prominent role in today’s overwhelmingly cash flow-negative retirement benefit schemes.

The UK Government, on the other hand, is well-placed to invest in these capital-intensive projects. After all, who else can borrow at a real interest rate of -1.5%, fixed for the next quarter of a century? The Government should take the initial risks – and rewards – selling infrastructure to pension schemes only when a project is up and running and generating cash. The returns for pension schemes may be lower, but the assets will match the needs of the investors. And with the relative paucity of index-linked bonds, the new bond issuance required to fund new infrastructure projects would find many willing buyers – in the thousands of pension schemes who are de-risking into these assets.