Old enough to draw your pension? 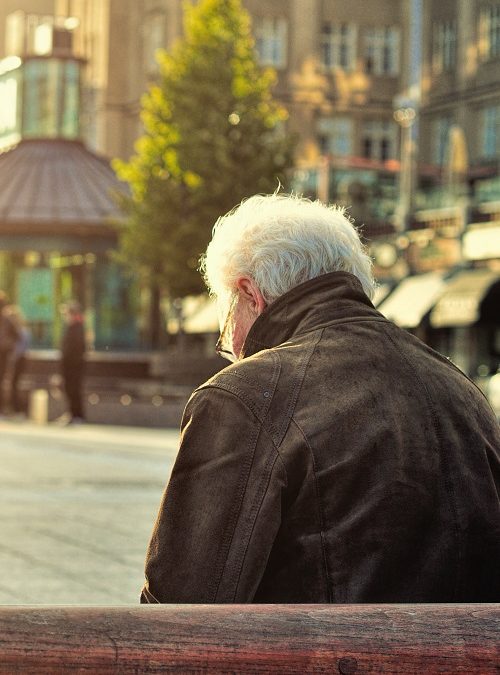 The Pensions Act 2014 requires the UK Government to review the State Pension age (SPA) during each Parliament, and the first such review closed on 31 December 2016. In its response to this review, the the Pensions and Lifetime Savings Association called for no further increases in the SPA.

Such a view might seem contrary. Not only has life expectancy in the UK been climbing since the industrial revolution, but this country is also faced with a worsening old age dependency ratio – in other words, the expanding number of pensioners is not being matched by the same rate of growth in the working population.

A significant factor here is the difference in levels of affluence, something that can be seen in more detailed analysis of longevity differences across the country. However, more important than the absolute level of longevity is the fact that life expectancy has increased by more in the South East than the North West over the last decade. In other words, improvements in life expectancy are being driven by the what his happening to the wealthiest.

This is clearly relevant if life expectancy is being used to drive the SPA: it means that improvements in longevity for the wealthiest are resulting in a policy change that affects everyone. And the result is that those groups in most need of the State Pension are even less likely to live to receive it.

The PLSA’s solution is, as I have already said, to freeze the SPA. It proposes to fund this freeze by dropping the “triple lock”, the guarantee that the State Pension will increase in line with the lower of prices, wages and 2.5% per annum. If the State Pension is at an adequate level (a big if), it certainly makes sense to drop the final part of this lock, although there is merit in keeping a link with prices (to preserve the real value of the pension) and wages (to ensure the pension is a stable proportion of a new pensioner’s pre-retirement income). But whatever aspects of the triple lock were dropped, it is unlikely that such changes would fund a freeze in the SPA: a more radical change is required.

The SPA does need to be frozen – even lowered – to ensure that those most in need of the State Pension can actually live long enough to benefit from it. However, this additional cost should be funded by removing the State Pension from those that do not need it. In other words, there has to be some form of means testing. This could be explicit, or it could be done through the tax system, with a tranche of higher rate tax being used to recover some or all of the State Pension from high earners over a certain age.

Such a change would not be popular. But even increasing the SPA in line with longevity would do little to improve the affordability of this universal benefit – it would merely result in an increasing proportion of the population thinking that they might not live long enough even to draw a State Pension. And they could well be right.