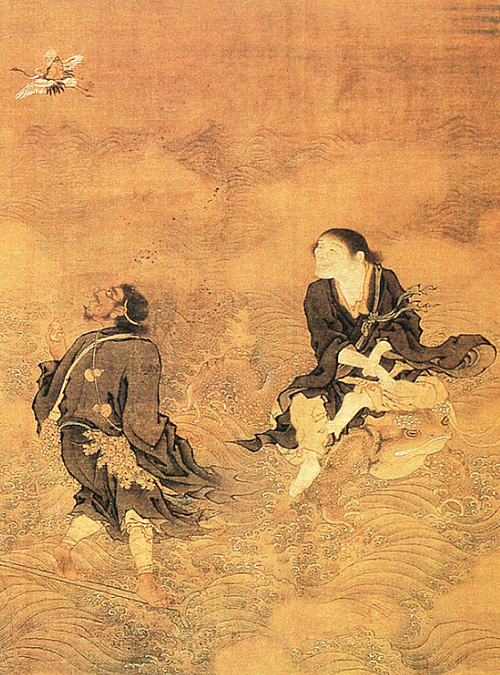 The latest Continuous Mortality Investigation (CMI) report in the UK has suggested that mortality improvements will be significantly less than had been expected even last year. Life expectancy for a 65 year-old man has fallen by 1.3% or nearly four months, and for a 65 year-old woman by 2% or nearly six months. The estimated impact on UK defined benefit (DB) pension liabilities is somewhere between 2% and 3%, depending on the source. In the context of longevity risk, this is significant.

However, it is worth noting that DB pension scheme liabilities can (and do) change by ten times that amount through the course of a year, due to changes in long-term interest rates. But the news from the CMI does raise questions about how defined benefit pension scheme should deal with or even view longevity risk, particularly when compared with interest rate risk. The key principles can be summarised as follows:

Let’s look at these points in more detail.

When long-term interest rates fall, pension liabilities rise. This is because a fall in interest rates represents an increase in the cost of hedging or securing those liabilities. And this is a genuinely quantifiable cost. If a pension scheme wanted to hedge out the interest rate and inflation risk in its liabilities, it could largely do so – and the cost of doing so would be close to that implied by bond and swap yields. To put it another way, if a pension scheme wanted to remove the risk associated with an inflation-linked payment due in twenty years’ time, it could buy a twenty-year bond or use a twenty-year swap, and the risk would be neutralised.

In contrast, estimates of future mortality are almost exclusively model-based. The estimates are derived using past data to help to estimate future changes. The data that most influences future longevity assumptions is often relatively recent. In other words, assumptions as to what might happen to longevity in thirty years’ time might largely be driven by what has happened in the last five years or so. This is not to say that the approaches used to derive mortality projections are wrong. Indeed, the methodologies are increasingly sophisticated and well-informed. However, there is a huge degree of uncertainty over what future mortality will be.

The cost of interest rate hedging is transparent; for longevity risk, it is opaque

It is easy to put on a trade to hedge interest rate or inflation risk. There are parties that want to receive cash flows that are fixed over the long term (in real and nominal terms), and those that wish to pay them. The prices of bonds and swaps are available in real time, updated on a real-time basis. A consequence is that these markets are liquid and transparent. There are many buyers and sellers of interest rate risk, and the same price is available to anyone that want to trade.

For longevity risk, however, there is a crucial challenge when it comes to hedging: there is no reliable market price for this risk. Longevity derivatives do exist, but they tend to be written on a bespoke basis for particular pension schemes or insurance companies. Also, there are no natural buyers of longevity risk. This means that anyone taking on longevity risk requires a risk premium for doing so. As a result, there is inevitably some risk premium built into the price. This makes it very difficult to get a view as to what the market “thinks” life expectancies will be. And, as we have seen recently, there can be quite sudden changes in model-based projections.

Failing to hedge longevity risk can be risky; for interest rate risk, it can be catastrophic

Now, it can be argued that long-dated swaps and bonds are over-priced. Some would say they are clearly not, because their market price is the level at which people are willing to trade these instruments. However, demand for long-dated swaps and bonds is undeniably high. This means that they may be more expensive relative to accumulated short-term interest rates than would otherwise be the case. But investing in cash to meet long-term liabilities – which is the strategy one could use to avoid this over-pricing – could have catastrophic consequences, particularly for inflation-linked liabilities. So hedging interest rate and inflation risk with bonds and swaps seems to make sense, at least as a starting point.

Because there is no easily observable market price for longevity risk, it perhaps makes sense for pension schemes to hold additional reserves as a protection against uncertainty. This is certainly what insurance companies need to do. Whilst this would not avoid sudden changes due to the revision of mortality projections, it would put the impact of such changes in the context of the reserve held for longevity uncertainty. And whilst a sharp increase in longevity might eat into these reserves, the pain would be nothing compared to the impact of a rise in expected inflation or a fall in long-term interest rates on unhedged liabilities.

← Old enough to draw your pension? Paul Sweeting: Fact and Fiction - The Actuary →