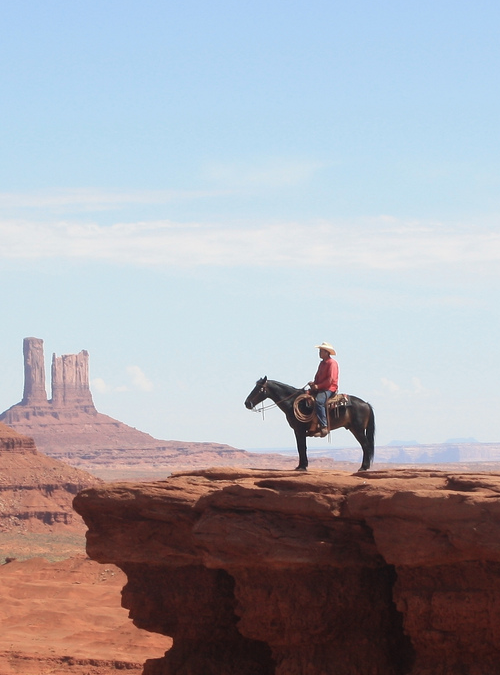 Efficient frontiers are a great way of comparing investment strategies. The way they typically work is to show the trade off between some average or expected value, and the uncertainty around some estimate. So, for example, you might be comparing portfolios in terms of the expected return and the uncertainty around this expected return. The number of possible portfolios is, in theory infinite. But there will be some portfolios for which there is no higher expected return possible for the level of risk – or uncertainty – they contain. Or to put it another way, for the level of return they offer, no lower risk is possible. The boundary formed by these optimal portfolios is the “efficient frontier”.

This all sounds great, but there can be issues. The first is if the combinations of risk and return for each asset class aren’t “right”. Too high a return for a given level of risk can result in an asset dominating all portfolios, whilst too low a level can mean it is excluded entirely. And if the correlation of returns between two assets is close to 100%, small differences in risk and return for these near-twins can make huge differences to the recommended portfolios.

There are a few ways that this issue can be dealt with. The returns can be “fixed” such that the recommended portfolios are always nicely diversified – this is at the heart of the Black-Litterman approach. Or you can add some randomness to your model, such that sometimes an asset class will perform better than its near-twin, and other times it won’t. Michaud’s resampling approach is along these lines.

But why should you want to adjust your returns if you believe your estimates are good? For one reason: to give well-diversified portfolios in your efficient frontier. However, this is at the cost of having to forget what you know (or at least strongly believe). It also means that the expected portfolio returns produced using adjusted inputs might not reflect your views.

And there are good reasons to believe that some assets will give higher returns than implied by the uncertainty around those returns. Illiquid assets might have an additional risk premium, for example. This highlights why this optimisation issue arises – work using efficient frontiers usually requires an implicit assumption that excess returns are only given as a reward for uncertainty over the price. The way this uncertainty is measured may change, but it does not cope well with premia for risks such as liquidity.

Nor does it cope with liquidity risk – the risk that you might not be able to realise assets when funds are needed. This is fine, as there are plenty of approaches that can be used to model liquidity. But it is important that a good risk/return trade off does not ignore the fact that immediate access to funds might be required.

It is also important to recognise the relationship between risk and time horizons. For example, a zero-coupon ten-year treasury bond might appear risky relative to cash if monthly returns were considered; however, the situation would be reversed if the ten-year volatility was instead used.

So how should these issues be addressed? First, get your time horizon right. If the concern is returns at the end of a five-year period, use the risk and return metrics that reflect this. Second, don’t restrict your choice of portfolios to those on the efficient frontier. If an optimal portfolio is too concentrated in a particular asset, what does the risk/return trade-off look like if the allocation to this asset is reduced? Not that much worse? That’ll do nicely. And how do you work out what additional constraints might make sense? This is the third point – overlay results from other forms of analysis such as liquidity modelling to help define these limits.

← Fictional actuaries The price of oil and pension schemes →