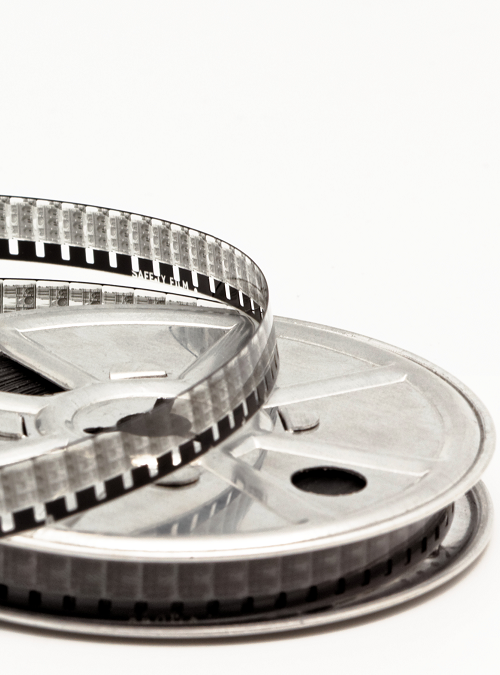 Actuaries in fiction tend to get a bad rap. To an extent, this is understandable. In any story it can be helpful to use some sort of shorthand to describe a particular individual. Confident, responsible, chiselled good looks? Let’s make them an airline pilot; introverted, pedantic, socially awkward? Let’s make them an actuary. Think Jack Nicholson in About Schmidt.

It could be argued that characterisations like this are generous – for example, the only two actuaries I’ve seen in CSI: Crime Scene Investigation were not only introverted, pedantic and socially awkward, but also cold-blooded killers. That sort of exposure is never going to help the actuarial brand.

It’s actually more interesting when a character defies the stereotype. For airline pilots, Denzel Washington’s character in the film Flight is a good example. He is indeed confident, with chiselled good looks. But responsible? As a cocaine-addicted alcoholic who regularly flies drunk, not so much. And it can be fun to have an actuary that doesn’t seem stereotypically actuarial – that’s certainly what I tried to do with the one of the main characters in my book.

So what are real actuaries like? Well yes, they’ll tend to be good with numbers – that’s a given. But that’s probably not all they’re good at, and might not even be what they are best at. I know actuaries whose degrees have been in subjects like geology, modern languages, even economics (that’ll be me). I know actuaries who are also skilled harpists, surfers, comedians, pilots…in fact, their skills and interests are as broad as those for non-actuaries, and they go well beyond mathematics.

Some actuaries are indeed introverted, pedantic and socially awkward. And so are some doctors, police officers, teachers…people generally. But most actuaries don’t conform to this stereotype. For a start, there wouldn’t be enough work-alone-backroom-jobs to keep actuaries employed if they did. So when you do meet an outgoing actuary, holding court in the bar as she describes the weekend she spent base jumping in the Alps, don’t be too surprised – actuaries are people too. (Did I really just say that?)