The price of oil and pension schemes 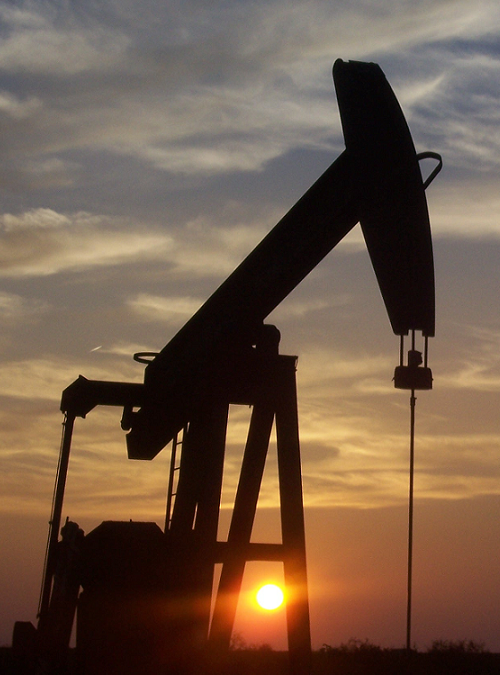 A while ago I co-wrote a paper that looked at the interaction between a pension scheme’s investment strategy and the financial strength of its sponsor. As an example, we looked at a pension scheme whose sponsor was an oil company. We argued that such a scheme should adjust its investment strategy – both within and between asset classes – to reduce its exposure to a large drop in the oil price. The rationale was that it would be unfortunate to say the least if investments took a hit at the same time as the sponsor’s financial strength. Interestingly, the analysis showed that it was not just oil stocks that should be avoided: other sectors were negatively impacted by a fall in the price of oil. But there were also investments that appeared to do well when oil floundered – typically because for them, fuel was a source of expenditure rather than income.

It’s clear, as I write this in early 2016, that it’s a little late to protect a portfolio from a large fall in the oil price. Let’s hope so, anyway. It’s also clear that the relationship between the price of oil and of other assets is not necessarily predictable: does a fall in the price of oil just equate to a drop in revenues (or costs) for a firm, or does it herald a broader slowdown in economic growth? But this doesn’t mean that the research is irrelevant.

Any scheme whose sponsor has a clear exposure to a small number of external factors should consider analysing its portfolio for similar exposures – and revising the investment strategy accordingly. For example, a scheme whose sponsor would be hurt by a rally in oil price might want to ensure that the scheme’s investments would not be similarly afflicted.

Such a rally might not occur for some time. However, there is a risk – albeit small – that it could happen sooner rather than later. And it’s not just oil – sharp moves in a whole range of factors could occur at any time. Given that the risks they pose can be mitigated, it is important to consider the impacts now.

← Inefficient frontiers How to defuse a demographic time bomb →