The lifetime ISA – what’s it worth? 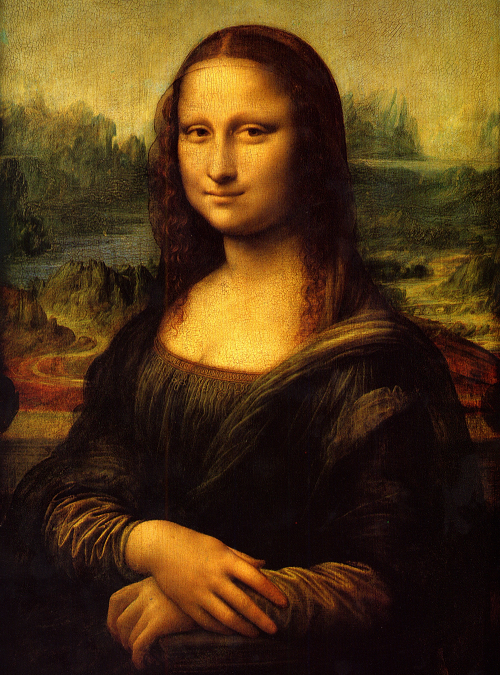 A lot of attention in the recent UK budget has been focussed on the launch of “lifetime ISAs” (or “LISAs” – yes, that’s the reason for the picture…). On the face of it, these seem very tax-efficient. For every £4,000 invested, the Government adds another £1,000. Given that the basic rate of tax is 20%, this looks like you’re getting your basic rate tax back. And then there’s no more tax to pay, on accumulation or on withdrawal – provided no withdrawals are made before age 60. But how does the LISA actually compare with pensions?

For a basic rate taxpayer, an auto-enrolled pension is still better than a LISA, thanks to employer contributions. But ignoring the contributory aspect, the impact of tax on a LISA and a pension is remarkably similar. The best way to look at this is to ignore any investment returns and compare what goes in with what comes out.

A basic rate taxpayer earning £100 will have £20 taken off for tax, and another £12 taken off for National Insurance. This will leave them with £67 net. For a LISA, the Government would increase this by 25%, which is an additional £17. This mean getting £85 out of a lifetime ISA for every £100 gross. For a pension, for every £100 gross put in – which gets relief from both income tax and national insurance – 25% of this is taken tax free at retirement and the remained is taxed at the employee’s marginal rate. For a basic rate taxpayer with a 20% marginal rate, this is equivalent to an effective tax rate of 15%. So again, £100 gross earned gives £85 net.

In the end, value for money is unlikely to be what drives the success – or failure – of the LISA. The relative attractiveness of LISAs and pensions is more likely to be driven by access rather than value. But it is important to understand where the best results lie, not least so savers know how to make the most of their savings.

← The deflation myth Endgame portfolios and the role of credit →