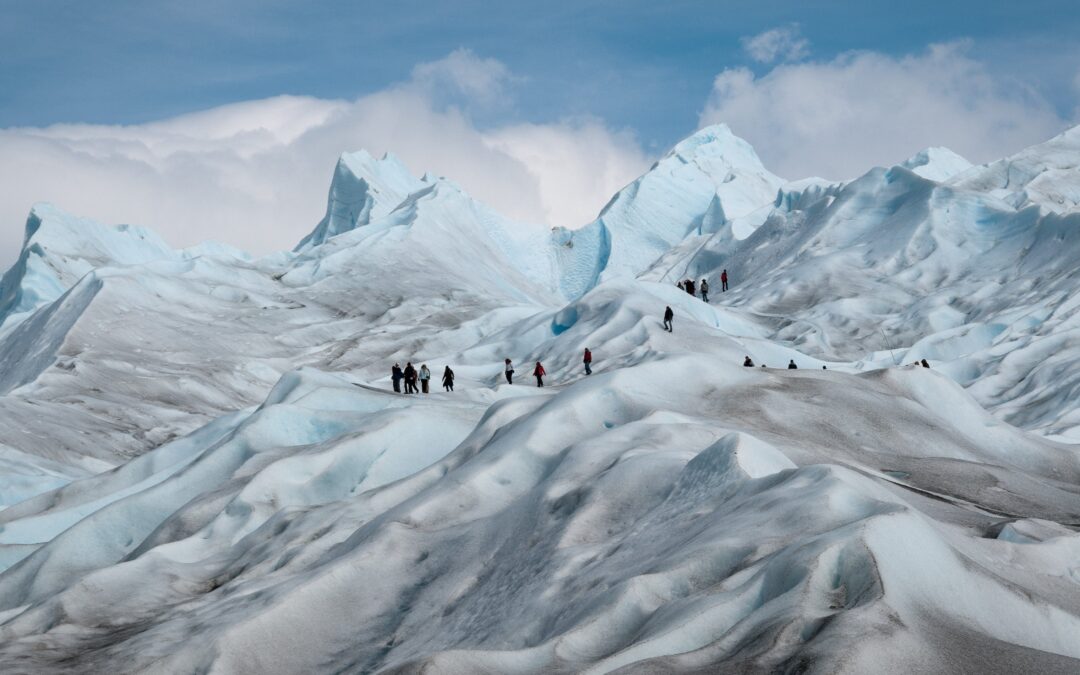 I thought it might be helpful to write a primer on risk and uncertainty, and what people mean when they use these terms. This is in a general sense, but also in relation to finance. These are just my views, and others will have different ways of looking at this topic, but I hope that people will find this useful.

A good place to start is the decision-making process. When we make decisions, we weigh up what we want to happen, and what could go wrong. This is true even if we’re not conscious of this fact. We can think about this process in terms of optimisation: what we want to happen could be thought of as the objective; what could go wrong could be thought of as the risk.

But the word risk can mean a number of different things.

One way of thinking about risk is just as uncertainty over a range of outcomes: several things could happen, and you don’t know which. If only one of these is the “right” outcome, then you could talk about the “risk” of any of the others happening. For example, if you bet on a horse to win a race, then there is a risk that any of the other horses will win, or that yours does not win. This view of risk involves looking at it in terms of “bad” outcomes.

You’ll notice that I’ve talked about risk and uncertainty as being the same kind of thing, but some people do make a distinction. One view is that risk implies that something that can be measured, whilst uncertainty implies that it can’t. This distinction was made a century ago by Frank Knight, so this type of uncertainty – where it’s impossible to make any calculations around the likelihood or size of an event – is called Knightian uncertainty. It can also be thought of as an unquantifiable risk.

Knightian uncertainty is linked to Black Swan events. One way of thinking about these is as events that could not have been predicted in advance, but that are rationalised as being clear with hindsight – so before they happen they’re in the realms of uncertainty, but afterwards they are regarded as a risk.

The interest in Black Swan events came about because of the 2008 financial crisis. The reasons behind the crisis are complex, but the crisis was said by many to have been a Black Swan event because it was impossible to predict – although some believed that the chances of a large market crash due to something were greater than option prices implied. In hindsight, many pointed out the why it was clear that there would be a crisis, but few made this argument beforehand.

Just because you can’t come up with probabilities or impacts, it doesn’t mean that uncertainty should be ignored – far from it, even though that is often what happens. It’s actually quite dangerous to assume that if something can’t be measured it’s not important or at least likely enough to worry about. You might not know how likely something is to happen, but you can still consider taking action to protect you against it happening. It’s just that the quantitative trade-offs that you might normally consider, between the size of the risk and the cost of mitigating it, can’t be made.

So, a risk is some sort of bad outcome that can be quantified. But given that you can quantify it, perhaps calculate a probability for this outcome, the risk could be this probability rather than the outcome itself. In terms of a horse race, it could be the probability that the horse you’ve backed doesn’t win. Or it could refer to the consequences rather than to the risk itself – the risk that that you lose your house If your horse doesn’t win.

All of this can be put into a financial setting, but this does highlight other ways of looking at risk. For example, if we’re looking at a loan that we’ve made, these concepts translate over quite easily. There is a risk that the loan won’t be paid back. This risk can be quantified as a probability. There is also a risk – that can itself be quantified – that a lender will go bust if too many loans aren’t repaid. This involves looking at how the risks of default across the portfolio of loans are related – a big topic in itself.

It’s worth noting that all of these definitions of risk relate to discrete outcomes – something either happens or it doesn’t. A horse wins or loses; a loan is repaid or it isn’t. But in finance we also need to think about continuous risks, such as equity market risk. The amount by which an equity index changes each day can be thought of as being continuous, on a sliding scale. Even discrete risks like loans can be treated as continuous if you have enough of them, and you think in terms of the loss from that portfolio.

This means that the potential size of a loss is higher, but also the potential size of a gain. These could be thought of as downside risk and upside risk. If the probability of losing up to a particular amount is about the same as the probability of gaining the same amount – relative to what you expect – then volatility works just fine as a risk measure. But if those probabilities are different – so you’ve got asymmetry between gains and losses – then you might want to use a measure focussed specifically on downside risk.

If we want to have specific measures of downside risk, we need to look at measures that consider only the bad outcomes. This brings us to metrics like Value at Risk, or VaR. This is defined as the maximum expected loss over a particular time horizon with a particular degree of confidence. It’s used by banks and insurance companies to determine how much capital they ought to hold. For example, the 95% 10-day VaR can be thought of as the answer to the question: how much capital do I need to hold such that the risk of me going bust over the next ten days is 5%. As you can see, the risk can be the risk of insolvency or the answer to the VaR calculation – which is why it’s important to be clear what we mean when we talk about risk.

It’s also important is to recognise that there is not necessarily a right answer as to what is meant by risk or uncertainty. Some people may define either term differently to any of the descriptions above. What’s crucial is that if there’s a conversation about risk or uncertainty, all those involved are using the same definition. Failing to do this, talking at crossed purposes, is itself a risk – and one that can derail attempts to manage risks effectively.

← Reading the signs (and why we often don't) Risk and sports →