A different sort of writing? 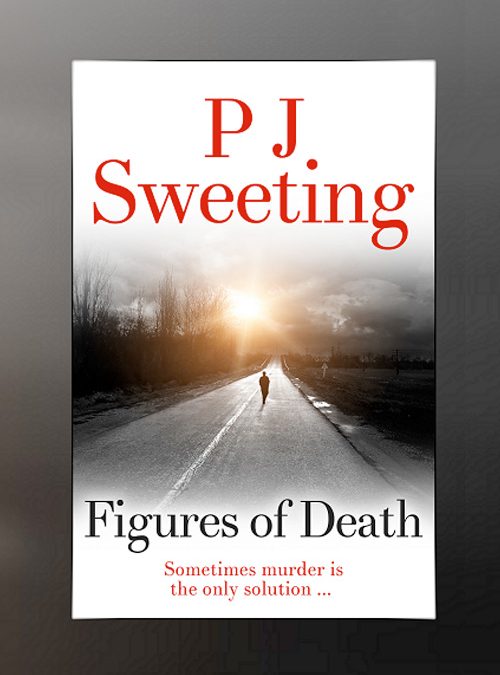 As I’ve just published my first novel, Figures of Death, I wanted to write something about it – or rather about writing it. At first sight, it might not look like an obvious follow-up to my last book, Financial Enterprise Risk Management, and the two projects were rather different. For example, although my risk management text book is successful, it will never be described as a “page turner”. Conversely, my novel doesn’t have any equations in it – and probably wouldn’t be part of anyone’s preparations for a risk management exam!

But whilst authoring a novel is not quite the same as writing a text book, it is a bit like producing academic research.

For a start, there is a lot of background reading – and I mean a lot. I was keen that everything in the novel was not only plausible but that it was also “right”. This meant reading up on everything from police arrest procedures to the structure of cross-ply tyres. For me, this meant carrying out as much research as for a refereed journal article, even if I didn’t finish my novel with a list of citations.

I was also keen to get the structure of the novel right, such that the reader would be led logically to the “whodunnit” moment at the end. Again, there are similarities here with structuring a research paper, to lead a reader through the arguments to the (hopefully) logical conclusion.

And for me, at least, the conclusion in the novel was not foregone. Although I had a rough idea of the direction of the novel and some of the key themes, the plot developed over time. Research is also like this – you might have a question you want to answer, but you don’t always get the results you expect or want.

However, with academic research you don’t have a choice over the answer, at least if you’re letting the data do the talking. For my novel, on the other hand, the ending was ultimately up to me – and I hope it’s one that people will enjoy getting to!