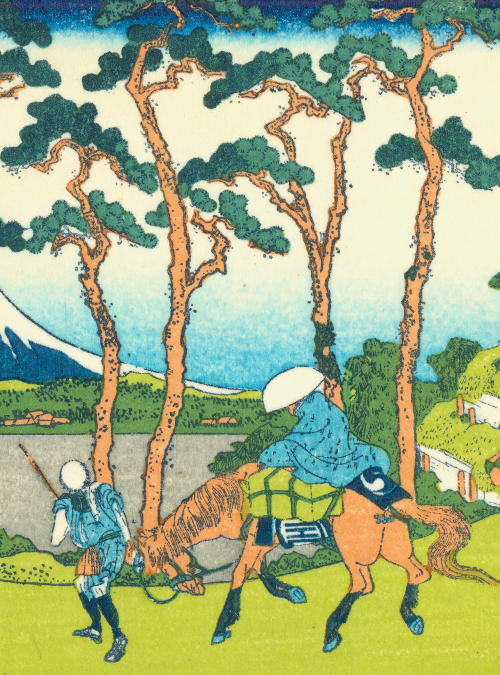 This summer I took over as head of actuarial science at the University of Kent.  I have to admit, part of me was not looking forward to this.   I returned to full-time academia to teach and to carry out research, not to get involved in management and administration.  However, to my surprise, I’m finding it very rewarding.

I’ve been trying to work out why this is, and I think there are two key reasons.

The first reason is that the measures of success are very clear for this role. For many people – including me – knowing what it is you’re expected to achieve is essential for job satisfaction.  Without this clarity, it is easy to feel that you’re under-performing when all that’s happening is that you’re unaware of your targets.

But the second reason I enjoy my job is that I have more control over my own destiny, as well as that of the group.  This is also important – there’s not much point in knowing what you’re supposed to achieve if you don’t have the authority to achieve it.

The reason I’ve reflected on this is because it has made me think about instances in the past where I’ve been less than satisfied with my job.  Sometimes it has been because I haven’t enjoyed what I’ve been doing.  But more than not, it’s been because I haven’t known exactly what it is I’m supposed to have been doing – and when I’ve handed in my resignation, I’ve been surprised at how well I’ve been regarded.  But the hardest roles have been the ones where I haven’t had the authority to change things, usually due to organisational constraints.

However, this isn’t just about me, it’s also about the rest of the actuarial science group.  As the head of this group, it’s up to me to make sure that my colleagues have certainty over what is expected of them, and to give them the support to reach their goals.  I hope that recognising what I find rewarding means that I will give them what they need to feel satisfied in their jobs.  This includes clarity over what it is that they should be doing, and the authority to get it done.  And if I don’t provide this, I hope they’ll tell me.