Brexit: a silver lining for Bremainers? 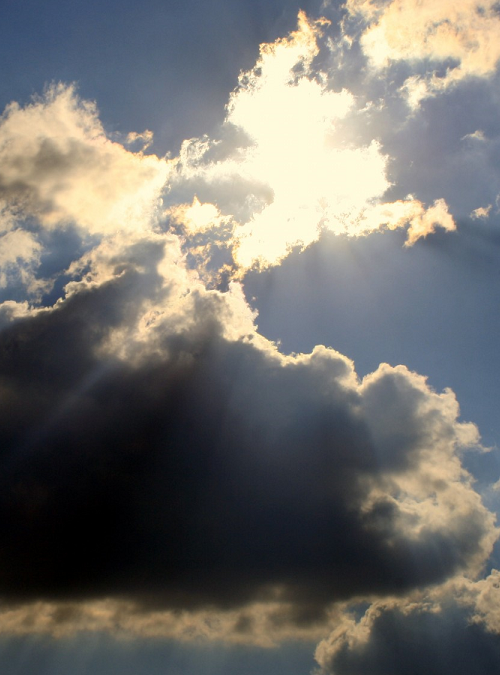 I found the result of the EU referendum deeply troubling. This is partly because we’re turning our back on Europe. We’re rejecting an institution which, despite its faults, has meant that we’ve had peace across the Channel for more than seventy years. But it’s also because It feels like we’re rejecting those that want to come and make the UK their home.

This may be true. But this view was not always reflected in Brexit campaigning, which seemed to legitimise what can only be described as xenophobia. Immigration was, of course, not the only theme of the referendum. But limiting immigration did seem to be a key reason that many had for wanting to leave the EU.

This is sad. Immigration has enriched our society for centuries, if not millennia. And it’s not just skilled migrants, entering on a points-based system that have had something to offer. Refugees, people with no choice but to make their home here, have added to our country’s culture and its economy.

So it is sad that there seems to be increasing resistance to immigration. But perhaps the saddest part is the pattern of this reluctance with age. The referendum showed a clear link between age and a desire to leave the EU. In other words, the decision to leave the EU primarily reflected the wishes of the oldest. The youngest members of our society – those with the longest futures – want to look outwards, want to welcome diversity, and would have much preferred to remain a part of the EU. The vote for Brexit reduced their opportunities. To put it bluntly, the old have narrowed the opportunities available to the young. And as a father of young children myself, I have to question whether I want them to grow up in a society that has views like this. But then again, I always have been a glass-half-empty kind of person.

My wife, on the other hand, is much more glass-half-full. And she made an observation that gives me some hope.

As our population ages, those who are young, those that want to choose diversity and to show compassion, will grow as a proportion of our society: they will move from being a minority to a majority.

Oh, I know the saying, that as you age, your mind narrows as your waistline widens. And of course people’s views do change as they age, as life changes them. But we can at least try to show our children how much better life can be if we look outwards rather than inwards, and welcome those who are different. We can continue to teach them to care for those that don’t have then advantages that come with being born in an affluent democracy. And if we can encourage them to have a global outlook, to remain compassionate, then perhaps the UK’s future can still be integration and not isolation.