The real pensions crisis – and it’s not at Tata Steel 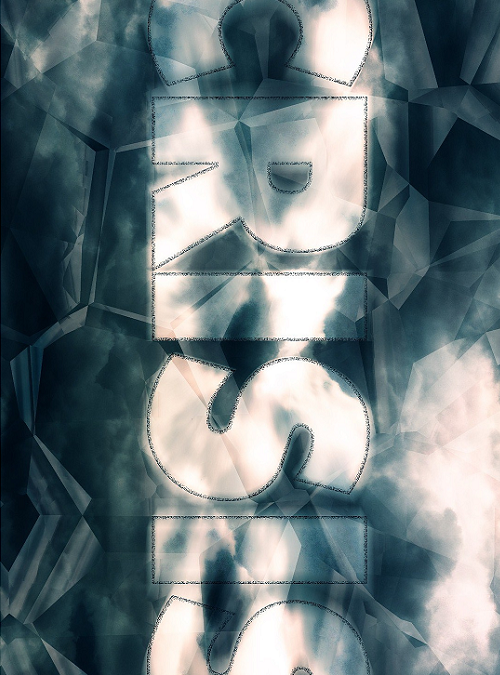 The UK Government has essentially ruled out breaking the laws on pensions to save Tata Steel. This is the right decision. However, just because Tata Steel is no longer on the front pages, this should not detract from the fact that there is still a pensions crisis in the UK – and one that affects defined contribution schemes at least as much as defined benefit schemes.

Tata Steel’s pensions scheme is a defined benefit arrangement. This means that pensions are calculated using a formula based on the time spent in employment and the earnings whilst employed. Employees will typically pay a fixed proportion of their salary for a pension like this, with the balance being met by the employer. This means that if the accumulated contributions are not enough to meet the promised benefits, it’s up to the employer to fill the hole.

In contrast, a defined contribution arrangement involves the employer and the employee each paying a fixed proportion of salaries into an investment fund. The fund grows (hopefully) in line with the investments, and at retirement the employee simply spends the pot on his or her retirement. In the past this meant buying an annuity, but today there is much more flexibility – a point discussed later.

The problem at Tata Steel’s pension plan, in common with many defined benefit schemes, is a legacy issue: benefits were promised, but the assets set aside to meet these benefits are insufficient. This has been partly down to contribution rates being too low, and partly down to investments returning less than was expected. Increasing longevity has also played a part. Solving this “crisis” is a recurring theme in the pensions industry.

Some advocate the approach that was proposed for Tata Steel – cut the benefits to save the company. However, this is like asking past employees to hand back some of their pay so it can be given to future employees. Instead, it makes more sense to view the deficit as being like any other debt owed by the employer, ranking alongside other unsecured debts – and able to be met from the company’s assets.

Others say that this crisis is in fact an illusion, brought about by too conservative an approach for the valuation of the liabilities. In essence, using high-quality bond yields to value the liabilities not only makes the liabilities appear larger than they need to be, but it also means that investing in anything other than these bonds appears risky. The problem with most alternative approaches is that they generally try to take credit now for high returns that may – or may not – occur in the future, and take insufficient account of the uncertainty attached to these returns (although I recently outlined an approach that sought to overcome these pitfalls). But it could well be argued that using such approaches are how we ended up with these deficits in the first place.

However, as I said at the start, these are legacy issues: the real crisis lies in future pension provision. Even if assets are assumed to return 2% per annum over government bonds, the cost of providing a defined benefit pension is now around 20% of salary; if returns in line with government bond yields are assumed, this cost rises to around 50% of salary. In contrast, the current minimum rate of contribution to defined contribution pensions under auto-enrolment is 2% of salary for employers and employees combined. Even the planned ultimate contribution rate, from 2019, is only 8% of salary combined, far short of the amount required to give a decent retirement income, and even then only anything meaningful to people retiring in the second half of this century. And when inadequate pension pots are combined with “Freedom and Choice” – the ability to withdraw as much as you like from your pot whenever you like – there is a significant risk of increased pensioner poverty.

Defined contribution pensions are set to become the dominant form of pension provision, not least because the pensions under defined benefit schemes are so expensive to provide. But unless there are higher contributions to these arrangements, and more thought on how benefits are taken, the result will be a crisis far bigger than the one we have in defined benefit pensions.